The Horror is Discovered
Horizon 616 - Out Now

HORIZON 616
A Novella By T.S.Smith

Roy Holland and the crew of the Poseidon were tasked with bringing home the scientists aboard the unresponsive research vessel Athena II. But as the Poseidon approached the ship resting near the event horizon of black hole V616 Mon, they discovered something truly terrible. 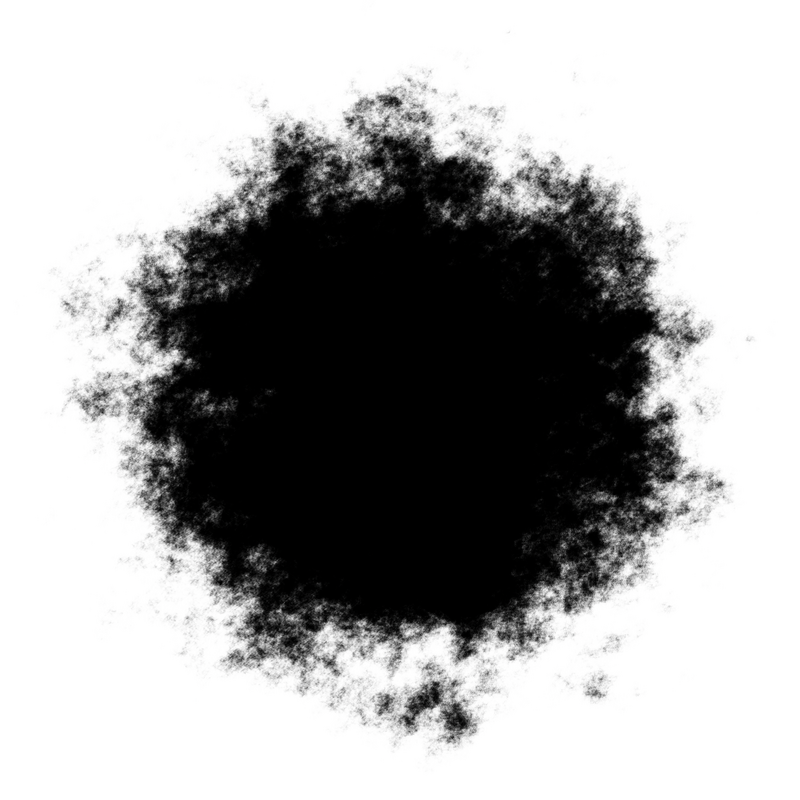 Horizon 616 was a project for me that had been long in development and long on the shelf. Originally, the story was written in the summer of 2012 during my days as a coffee barista at the local Starbucks in Southern California where I worked to pay my way through college. In those days, the story was even shorter than it is now by about half, can you believe that? I then had a few proofreaders go over it, nothing special, and I put it in the drawyer. After it sat and collected dust for half a decade buried in the dark recesses of my computer hard drive while I wrote the dystopian novel Utopia One, and after I took a long-planned vacation to Virginia with my family, I thought it was time to pull it out and offer the story up for the world to see. My goal when writing Horizon 616 was to call back to the science fiction of the eighties, the best science fiction in my opinion, and in doing so to write an entertaining story that could potentially thrill and horrify the reader at the same time. So I hit the computer and after about 30 drafts and revisions to the story, this is what popped out. Don’t blame me, it just happened. Some things in life just happen and writing is no different. I hope that I was successful in my own mission of getting a delightful and entertaining story into your hands that may fill your day with some interesting events and thought provoking ideas. There will be more to come and eventually the story will continue, maybe just not yet though and maybe not in the fashion that we expect. Until I see you again, thank you.